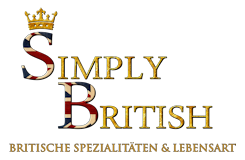 About us and our passion

I was asked many times:

"How did you get the idea of ​​opening a British shop in Braunschweig ?!"

The answer ist quite easy! If you like, you can read how it came about here.

We love England and live the "British way of life".

My love for Britain started over 30 years ago. The love for one person quickly developed into the love for an entire nation! With all the consequences and with all my heart.

The country, the people, the culture, the traditions and the specialties. While the first four points took some time to develop - as a German, I had some difficulties in correctly interpreting British humor and recognizing it as such - I was fascinated by the culinary side from the start. And so I jumped into this new adventure with enthusiasm. I was amazed to see how uninhibitedly and naturally vinegar was poured over chips and how much is mixed with this or mint.

How the famous "Fish & Chips" were sold wrapped up in the daily newspaper. In the "chipy" around the corner there were "Meat Pies with Chips and Mushy Peas or Processed Peas" in addition to Fish & Chips. Since I have never been a coward, I tried everything, even if it sounded or looked like it took some getting used to .

And I fell in love for the second time!

I loved almost everything. Everything except one thing! And I still hate that today: “Marmite!” A hideous thing in a black glass with a yellow lid. Released in the post-war period to counter malnutrition.

A yeast extract that is rich in B vitamins. And according to the motto of the manufacturer: "You love it or you hate it!" I have to say: "I hate it!"

There is nothing in between. Marmite polarizes. I can see that it is healthy in the fur of my dogs, because they love it.

To list all the delicacies here would be too much of a good thing. But one point is mandatory:

Britain is actually all about tea. There is no problem that cannot be solved with a good cup of tea and no opportunity is missed to offer a cup of tea to your counterpart.

Many of you probably know it, this open, friendly way of the British.

"Have a seat love and have a cup of tea!"

With this one sentence the ice is broken and strangers become friends.

And yes, the British grow up with tea. Small children are already running around with tea, which has been heavily diluted with milk,  in their drinking bottles. So it comes as no surprise that the British are known as a tea drinking nation. And everyone should answer the question: “Tea or milk first ?!” for themselves.

And so it came to be, the love for Britain. Even if I was born in Braunschweig, I am also British at heart. We live with English traditions, we speak English and my sense of humor has meanwhile become English, to everyone's sorrow! 🙂 So I finally understood the small but subtle difference!

Now I had discovered these fantastic delicacies and you could not buy them anywhere. My husband was missing them much more. All of this also meant a piece of home for him. Over the years, many "care packages" were sent to Germany by the English relatives.

As I am passionate about cooking and baking, I have made some of the delicacies that you can get in every supermarket in England by myself over the years, to alleviate the longing.

For this I have collected family recipes or developed my own creations.

But here, too, ingredients were missing which you only get, you guessed it, in Great Britain.

The desire to have such an English shopping paradise here in my hometown grew every year. And now, after more than 20 years of waiting and hesitation, I have fulfilled it - my dream!

My, our and your little piece of Great Britain in the heart of my beloved hometown Braunschweig! 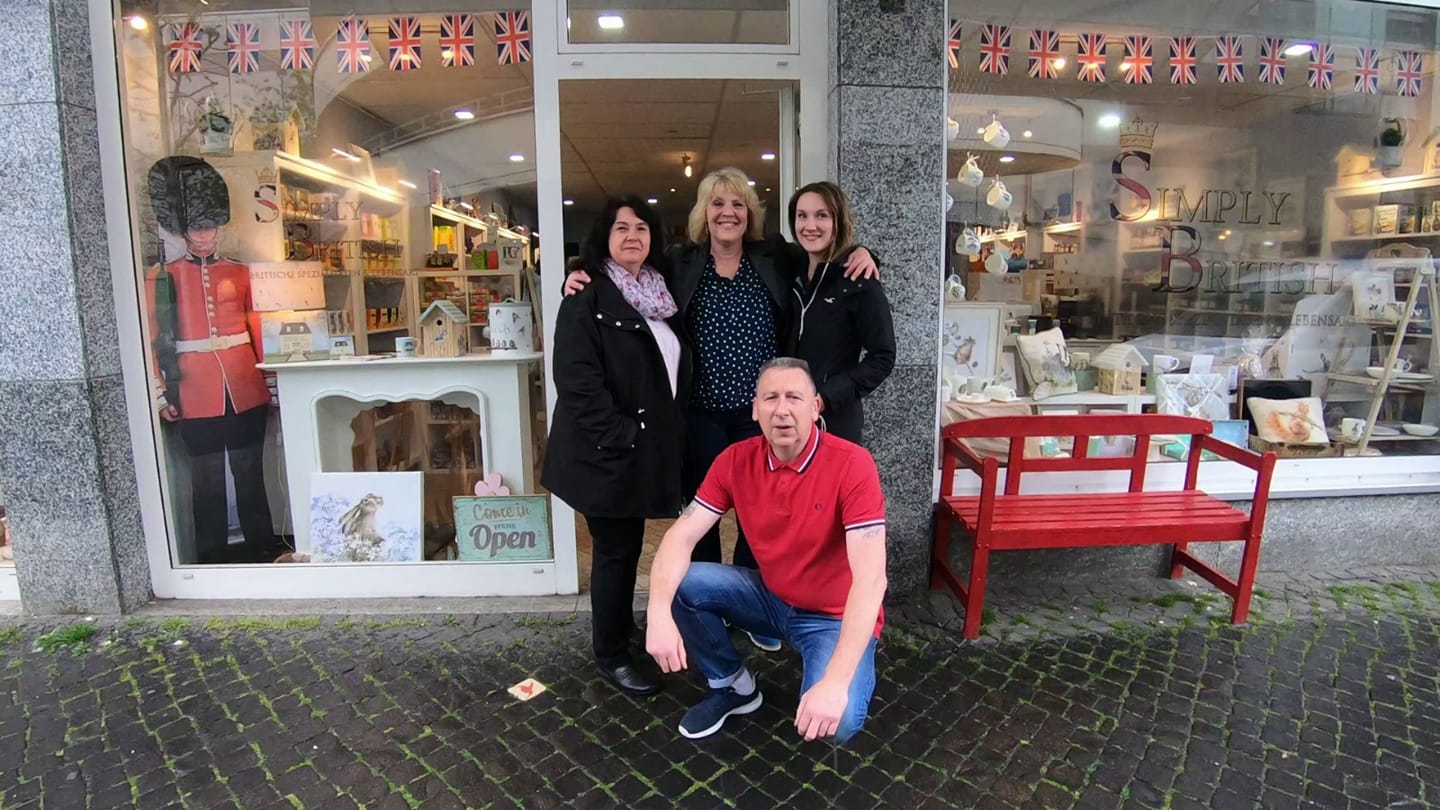 Since Great Britain not only has a lot to offer in terms of cuisine and a mix of specialties and gift items has always fascinated me, you will also find a large selection of Wrendale designs, fine bone china, home accessories, care products etc.

You are interested in our range, but you don't know exactly how to use the ingredients? Or do you want to cook or bake British and are looking for the right recipe ?! We are happy to assist and advise you to make your culinary trip to the UK a success.